Is it Wise to Employ HPC For a Business?

Is it Wise to Employ HPC For a Business? 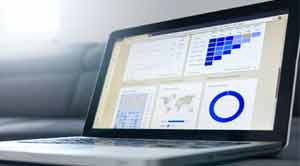 Perhaps a business has been putting off bidding on new contracts because it does not have the money to complete the computer simulations in the time allotted before the deadline. HPC will help there.

FREMONT, CA : If one has figured out what High Performance Computing (HPC) is, they might be wondering if it applies to them. After all, if a business is not designing rocket engines or working on a new plane or car design, they might think HPC is not for them.  That was probably valid 25 years ago when supercomputers were the only high-performance computers available, multi-million-dollar behemoths requiring armies of specialists to maintain.

However, the same forces that brought one 300 dollars laptops have also brought high-performance computers into the hands of a wide range of people who previously would not have had access, including thousands of small and medium-sized companies all over the world. However, high-performance computing is still not 'cheap’—while a small cluster will massively increase your computing capacity for 10,000 dollars or less, that is still a significant investment for most small businesses, and one should think twice (and prepare ahead) before handing over the checkbook.

The first step is to come up with answers to the question, 'How could the business expand if one had 100x more computing power?' That is an all-too-powerful question. The answer is not 'more email' or 'more PowerPoint slides'—even today's low-cost machines are ridiculously overpowered for most office functions. If a company specializes in handmade items sold in limited quantities, more computing power might not be enough.

There are just as many applications for HPC in problem-solving as there are problems to solve. For example, a local chain of four gas stations might run sales data from the previous five years through trend analysis software on a small cluster to give one insight into what products are selling when. Employing a computer rather than the owner's intuition to solve this problem will show some unexpected, normal, and predictable patterns in the data, which firms can use to get the right merchandise into the store at the right time. When one adds shelf placement data to the mix, they can start finding out which shelves sell the most quickly and increase sales by directing high-margin products to those areas.

A small engineering and design company is an obvious pick for HPC. Many of these businesses already have sophisticated computer modeling software installed on their engineer workstations. Perhaps a business has been putting off bidding on new contracts because it does not have the money to complete the computer simulations in the time allotted before the deadline. HPC will help there, too. The advantage, in this case, is that these companies are not adding computation to their operations; rather, they are adding more computing to an operation that already relies on simulation. The same claims may be made for small manufacturing businesses that use computer-aided design and manufacturing software to optimize molds for casting, mixing, material flows, and various other industrial applications. 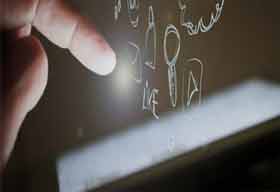 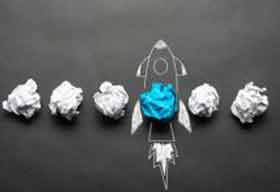 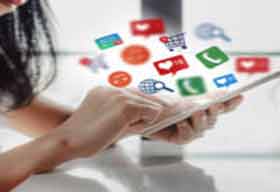 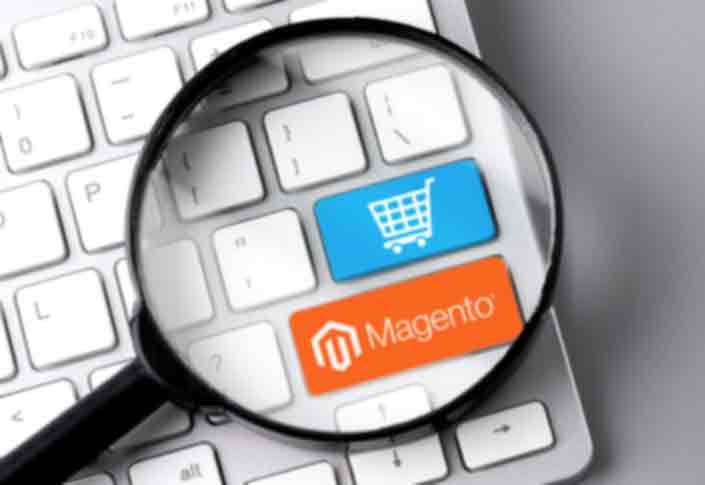 Is Magento a Good Fit for Your Company? 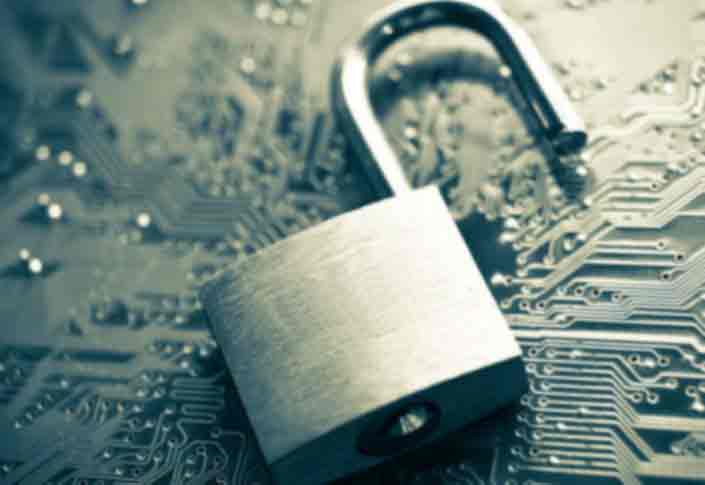 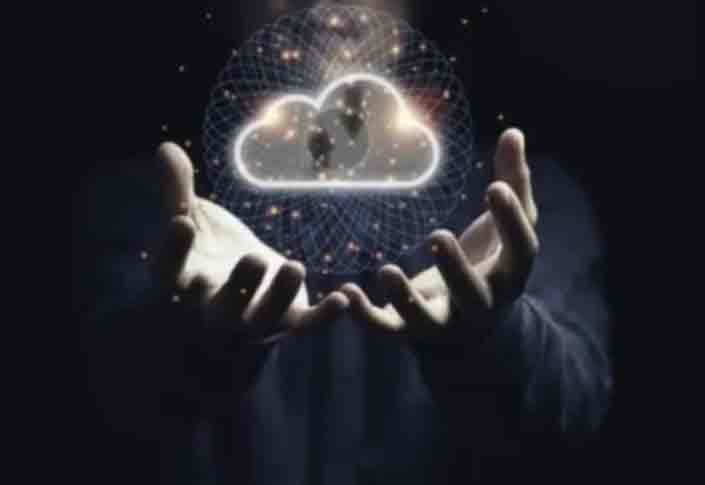